Santa Monica Boulevard on a Weekday 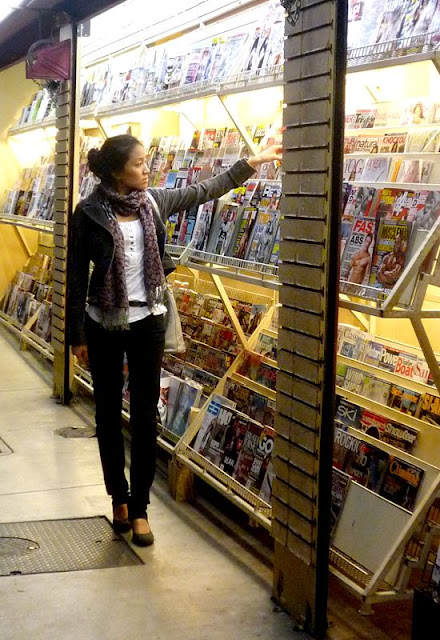 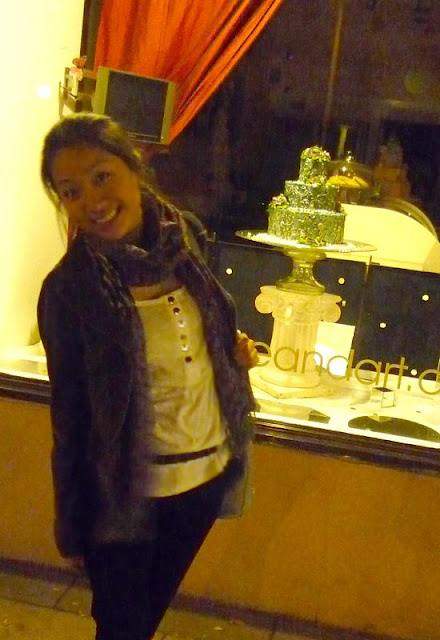 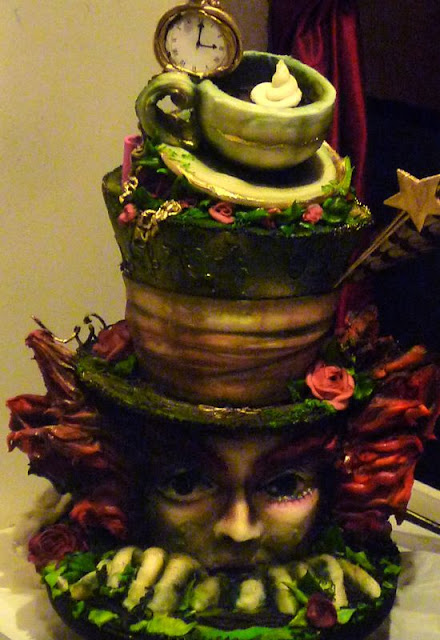 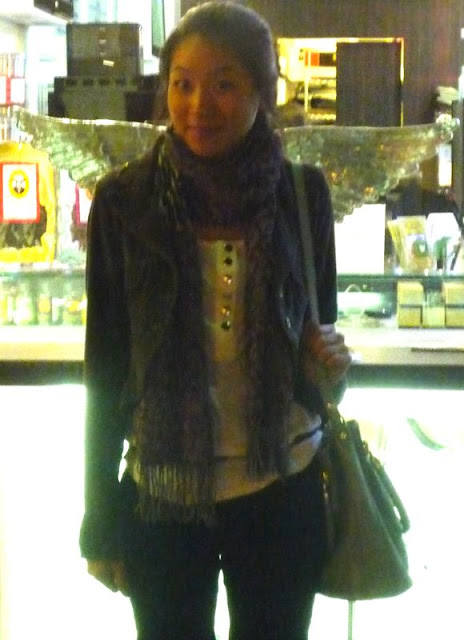 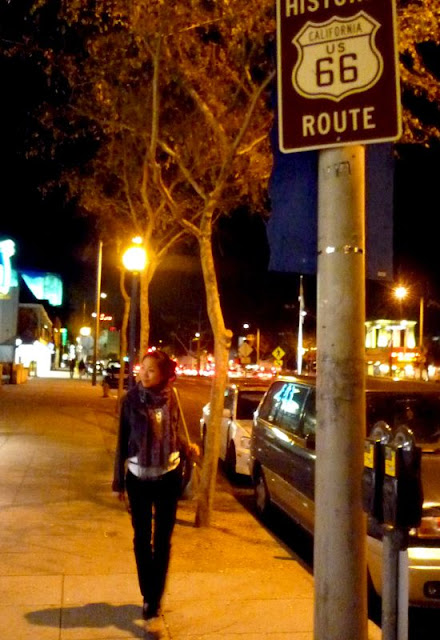 All the years that I've lived in LA, I never walked down Santa Monica Boulevard in West Hollywood. We usually embark on eating at Tender Greens in Culver City until suddenly discovering that they had one in Weho. So another adventure was launched. After vacuuming a delicious hot plate into my mouth, we strolled around the pretty empty sidewalks. The cake shop was almost eerie with that cake in the window... so we got a close up. And the random angel wings were just calling my name to take a picture... cheesy maybe but fun nonetheless. And you just don't encounter magazine stands like that outside in la...Sorry for the slightly blurry pictures... the lack of lighting on the streets vs. too much flash, just wasn't cooperating that night. Anyway, the scarf was a xmas gift from my other sister...at first glance it kinda made me second guess how it would go with the rest of my closet. But the zebra + maroon leopard print somehow just puts the finishing touch on any outfit. I'm back in school in less than (*sigh*) 48 hours. Thank goodness for the upcoming three-day weekend.